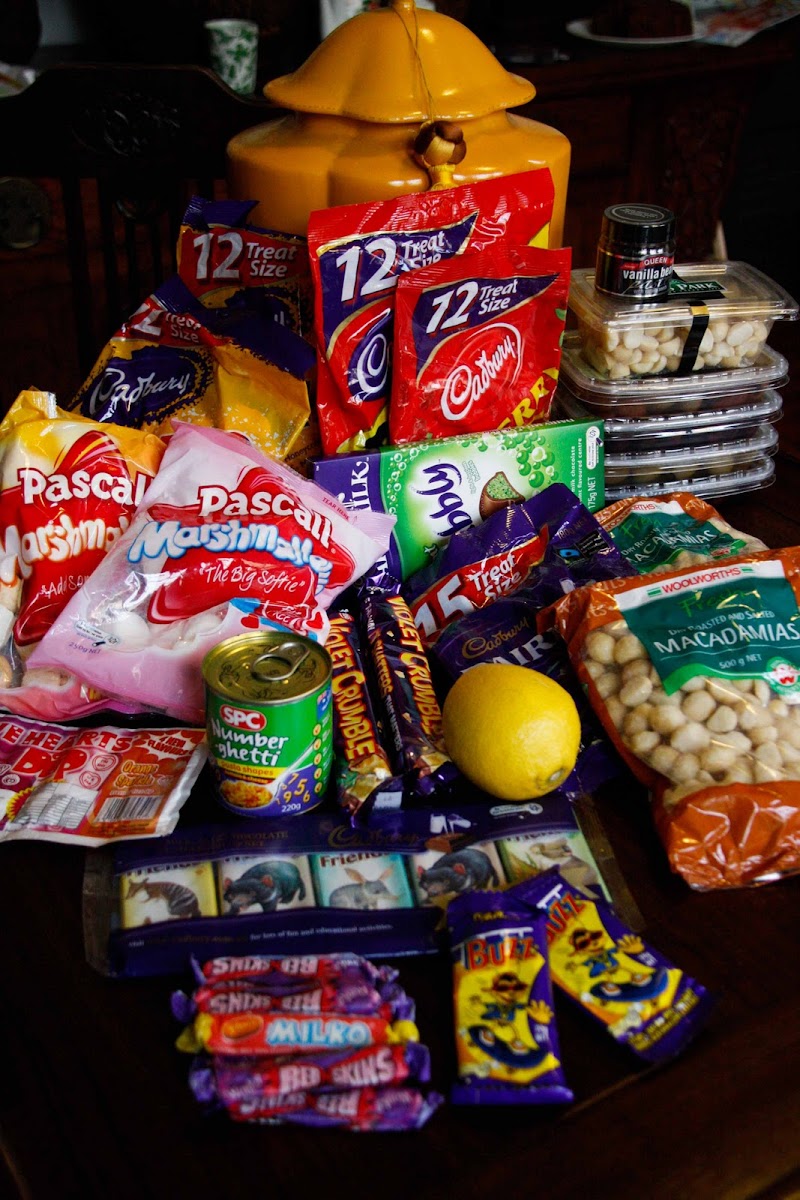 There is no doubt that when you live away from your home country, your initial exposure to so many new and interesting flavours and foods contributes to an incredible enthusiasm for your new home’s cuisine. When you first come to China and discover food that surpasses your previously held ideas of Chinese food in every single way, your love affair with Chinese cuisine begins. So it’s been for me with any place I’ve spent extended periods of time – a hospital placement in rural Thailand had me making my own curry pastes (hell, even growing my own papayas) for months on end, and a long sojourn in Turkey had me stuffing mussels and learning to make pide.
But as I meet more and more long-term foreign residents of Shanghai I begin to notice a similar theme – they hardly eat any Chinese food. With the odd exception, they actually eat less and less Chinese food the longer they live here, whether because they get craftier about finding the foods they were used to eating at home, or because as time passes it be comes harder and harder to maintain the same high levels of enthusiasm for your new-found food culture.
We are so hard-wired by the food culture we grow up with it becomes difficult to make any permanent and major changes to our food DNA unless forced to by necessity, like lack of availability of our chosen foods. I love Chinese food – its variety, its complexity, its history, but I guess I’m being unpatriotic and a touch disloyal to cook and eat so darn much of the stuff.
And after nearly two years in China I’m actually beginning to crave foods I hardly ever ate at home. Not because I don’t love Chinese food, just because I can’t have them. Take snacks, for example. When I’m out and about and starving, and could really go a fruit and icecream Weiss bar, it just doesn’t cut it to rip open a colourful plastic bag and take out a big, cold, juicy….chicken’s foot.
Yesterday my Mum arrived from Australia for a visit, and she must have known we’re all experiencing a fair bit of foodie homesickness here, because out of her suitcase came the biggest, fattest pile of Aussie snack foods gathered ever gathered on foreign soil.
Australians abroad, read this and weep:
And if you’re wondering about the lemon, Mum picked it from the branches of a lemon tree we planted in our garden back home three years ago. Apparently it’s now dripping with the lemons I’d love to get my hands on!
So thanks Mum! I cooked her a big Chinese feast to say thanks, and welcome to Shanghai, and then after dinner we all tucked into a Cadbury Crunchie bar. Mmmmmm!
Tell me what you crave most when away from home in the comments below!