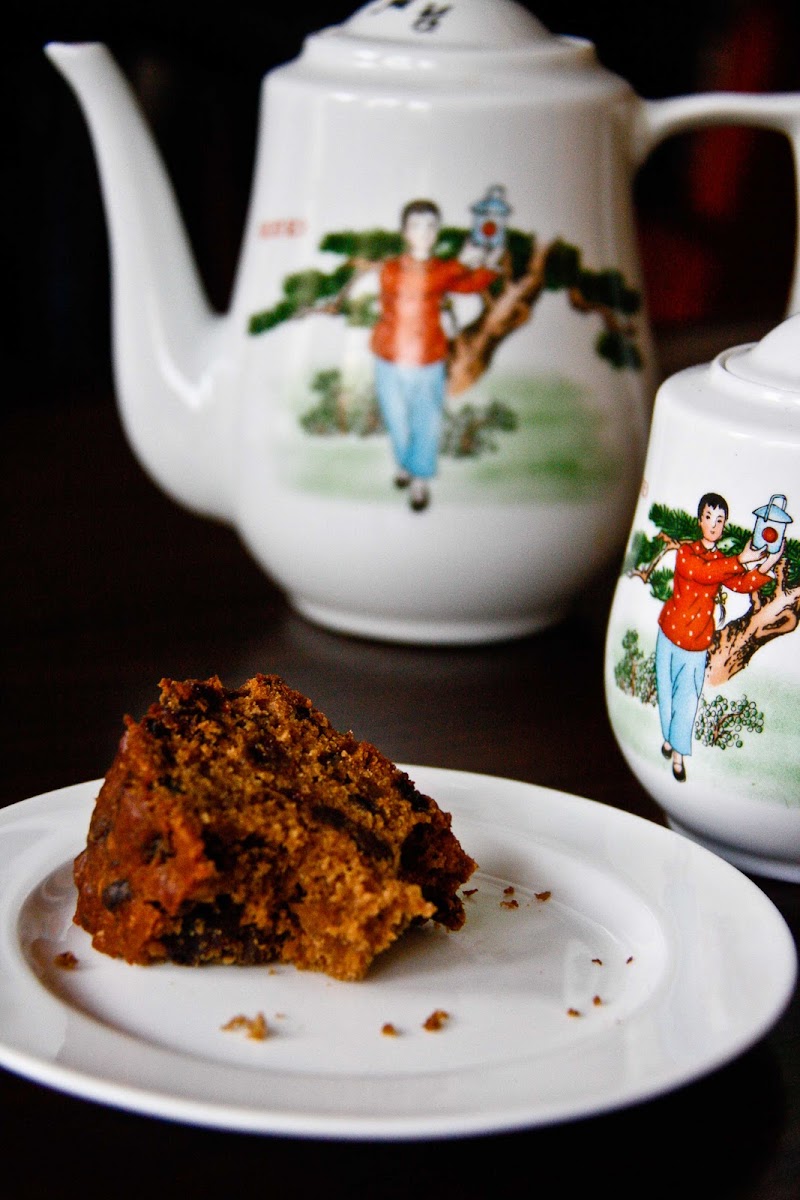 Years ago, working night shifts in the Intensive Care Unit, I looked after an elderly lady who had suffered a massive stroke. Unconscious, paralyzed, and on a ventilator, her outlook appeared very grim. But one night, at about 2 am, she seemed to wake from the coma she had been in for many days, and over the next hour, eyes wide open, she became very agitated. It was clear that she wanted to speak, but was unable to do so while the ventilator tube was in her mouth (the stroke had damaged the breathing part of her brain, and removing it would kill her). She made weak writing motions with her one good hand, but when I held a pen gently in it she was unable to grip and it fell loosely on to the bed. I asked if there was something I could help her write down. She blinked and nodded her head vigorously. I told her I would go through the alphabet, and she could nod when I came to the right letter. A look of relief flooded over her face.
I wondered what this incredibly important message would be – a message of love for her family? A long-held secret? An addendum to her will? The letters came painfully slowly, even once the nurses saw what we were up to and we switched to the Speech Tharapy alphabet, with all the commonly used letters first.
M….U……M….s…
It seemed to be a message for her children.We had a short rest, but she was keen to go on.
MUMS…..F….R………
Her head rested back on the pillow. I tried to make it easy for her by finishing the word. Frightened? Frustrated?  She shook her head and we went on.
MUMS…….FRU..I..T……..C..A……….K……..E..R..E..C…I…P…E
Her fruit cake recipe. Before she died, she wanted to hand on her secret fruit cake recipe to her children. Over the next two hours we laboriously transcribed, ingredient by ingredient, the entire recipe, and she finaly fell exhausted into a deep sleep. When her family arrived at 7am to see her, I handed them the piece of paper. There were tears of joy all round. Her daughter told me that her mother had promised to pass on the recipe when the time was right. I guess it was the right time at last.
One of the things this experience taught me was how important food is in the history and culture of families, and how mothers are the guardians of family recipes. Mothers! Be sure to write your recipes down! Your children will thank you.
When my own mother visited this month, one of the first things out of her luggage was an entire freshly baked boiled fruit cake. As she unwrapped it, it smelled like it had just come out of the oven. Her boiled fruit cake has sustained me through most of life’s more stressful moments – high school exams, getting into medical school, living in a share house with uni students, graduating from medicine, having children, shift work and sitting my specialist exams. Every new phase of my adult life has been punctuated by the unexpected and extremely welcome arrival of an entire boiled fruit cake.
If you’re looking for the only fruit cake recipe you’ll ever need, here it is. Lightly spiced and abolutely delicious.

Mum‘s Boiled Fruit Cake
from New Idea magazine, 3/10/81
Ingredients
Method
(I know you want to know what happened to my patient. Incredibly, and despite her age and the extent of her stroke, she survived, and after weeks in hospital and many more in rehab she went back to live at home. I like to think she spent her last years supervising her daughters making that fruitcake.)